As in many households, potatoes are a staple in ours. So I learn as many simple ways to prepare them for breakfast, lunch and dinner. Breakfast potatoes is one of the easiest ones to learn and they're fairly hearty just by themselves and, even more so, with eggs. Not to mention that my diabetic aunt craves potato every once in a while as part of her diet. 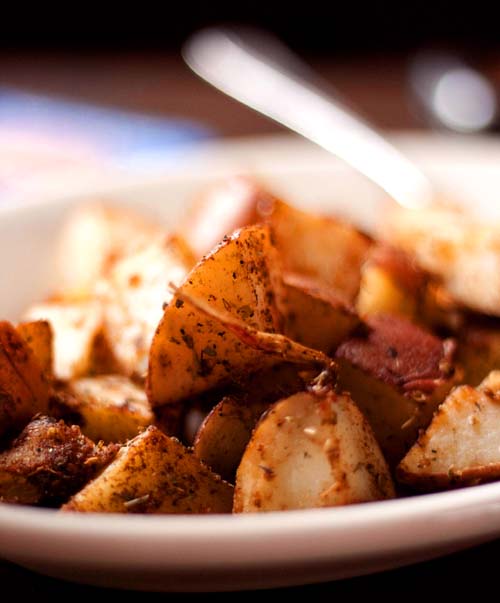 Microwave the potatoes on high for 5 minutes by placing the potatoes in a microwave-safe bowl and mixing 1 tbsp of butter. About halfway through, stir the potatoes so that they are redistributed before finishing. Set aside when done.

Melt 1 tbsp butter in a nonstick skillet over medium heat. Cook the onions until golden brown then transfer them to a small bowl when done. Set the cooked onions aside.

Reduce heat to med-low and continue cooking. Stir potatoes every so often until crusty. Add onion, garlic salt, pepper, and salt to taste. Serve while hot.

Now, I do my best to avoid using butter because my diabetic aunt has to watch her fat intake. Because of this, I sometimes cook with olive oil because it has less saturated fat than butter. 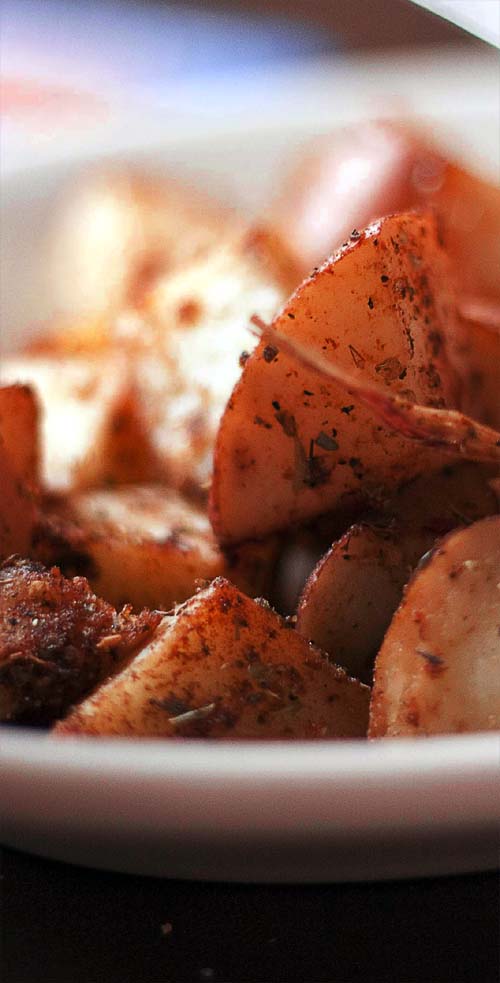