I love clam chowder. It's a great tasting soup and so filling, that it's a meal in itself. There are two common ways to eat clam chowder. 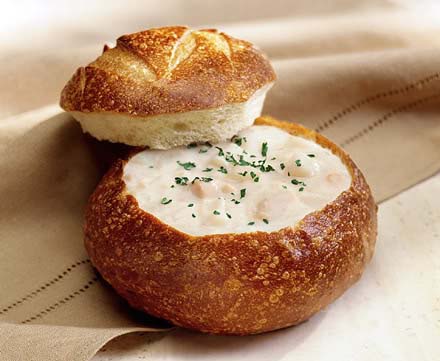 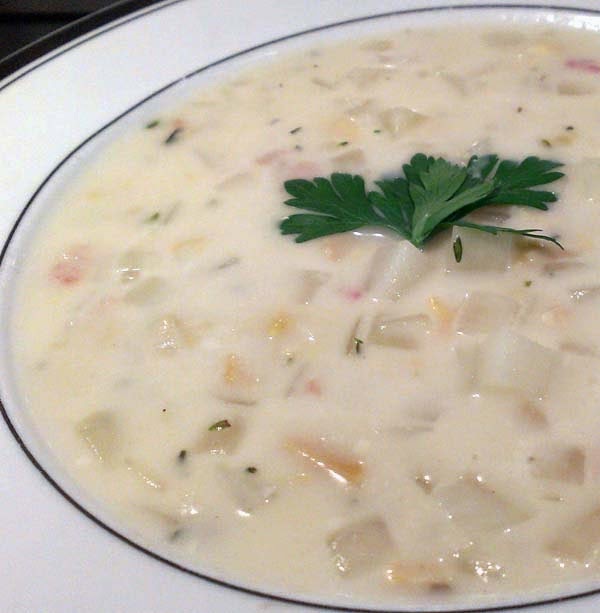 Melt the butter in a large saucepan. Use a whisk to mix in the flour. Cook over low heat until the roux thickens. Gradually add the milk, stirring constantly. Add the remaining ingredients and cook over medium heat, stirring occasionally, for 30-45 minutes, or until soup acquires the thickness you prefer. Garnish with fresh parsley if you like.

You can substitute celery, water chestnuts or spinach for any of the vegetables. Chives are good in place of green onions. Also, you may use a teaspoon of tarragon or 1/4 cup fresh cilantro in place of the thyme.

Just a note, increasing the amount of flour will make your clam chowder thicker. Some people seem to like theirs made that way. 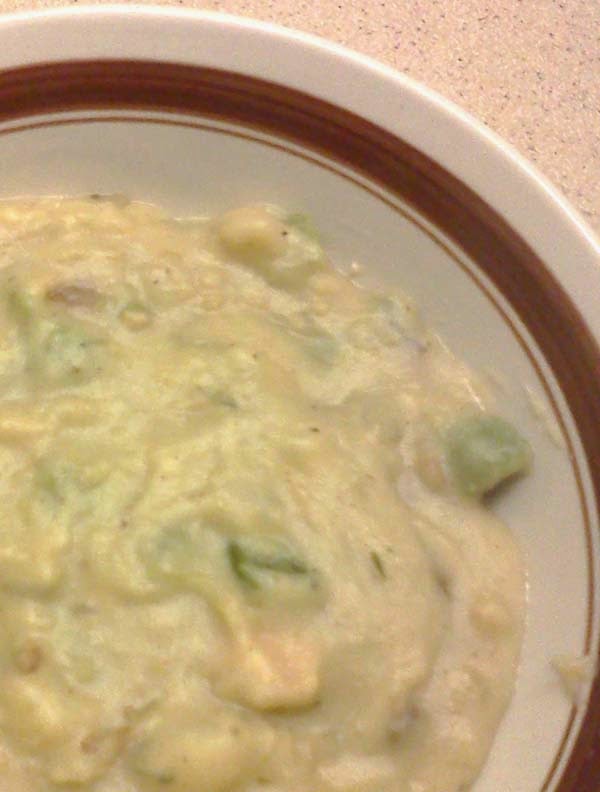